I will recap my crazy arrival day a little later because I am sure you don’t want to hear the tale of the blogger whose flight was delayed 2 hours because of “engine failure” (always reassuring when the pilot comes on says one of the engines won’t start up), who then realised as she was sitting on the plane and it’s too late that she has left her USB cable for her camera in her office at home (duh!) and who then participated in a crazed 45 minute taxi ride around SF in the rain looking for a camera store of which there seemed to be only defunct branches….

Anyway, all resolved, mostly due to a lovely lychee martini and lunch with my even lovelier new in-person friend (since we have been friends online a while), Andrea from High Low Food Drink. I will recap a sumptuous lunch with her in a separate post since it deserves a post on its own!

The Foodbuzz Festival started out with happy hour on the terrace of the Hotel Vitale (where I am staying, courtesy of Bertolli Sauces). The rain held off and bloggers from near and far met to eat, drink, and be merry. Many of us were meeting each other in person for the first time and this meant a number of “Where are you standing?” texts ensued, followed by shrieks of recognition when said bloggers eventually made it through the crowd and met!

The view from the terrace of the Ferry Building: 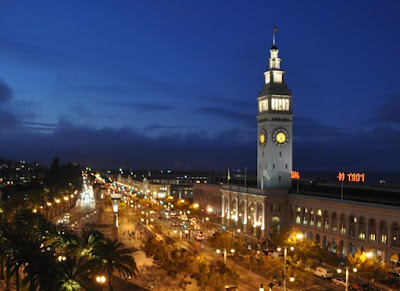 Image courtesy of Christina at The Wayward Chef (thanks!) 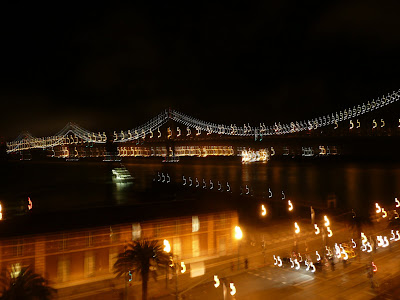 (no, my camera and I had not had too much to drink – I think I just need a tripod – or a better camera!) 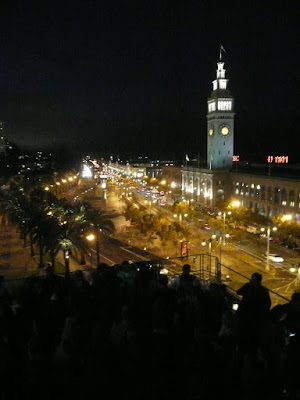 We all then headed over to the dinner event: 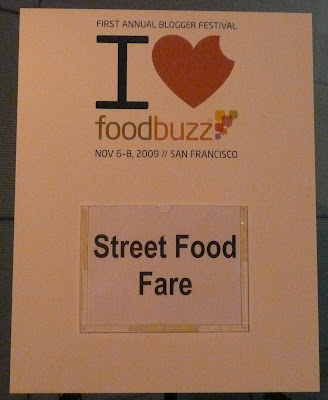 Ahem, some of us started out with cupcakes: 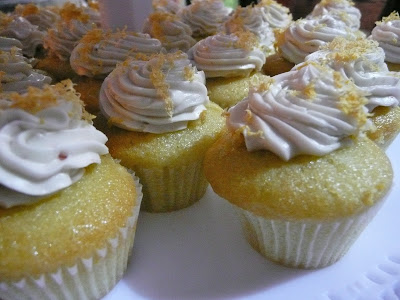 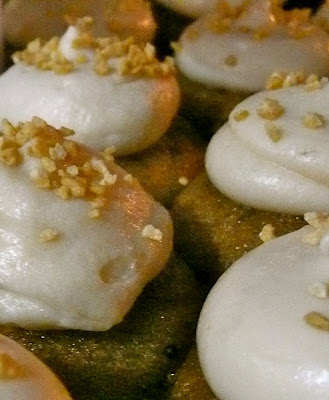 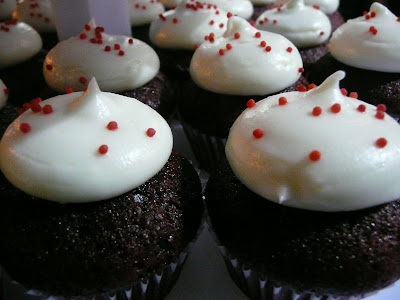 Followed by a lovely beer: 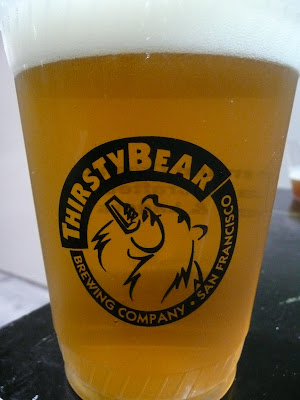 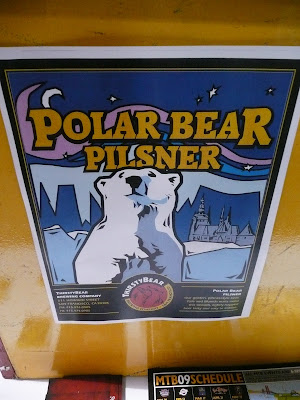 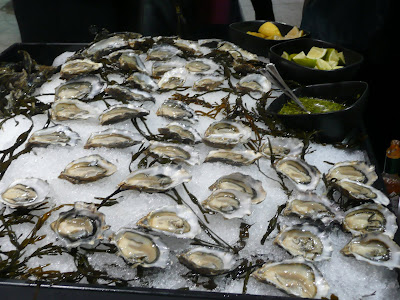 Selection of Fresh Oysters by Hog Island Oyster Company. I am not an oyster fan by Meghan from traveleatlove enjoyed them!!

Everywhere we went there were these: 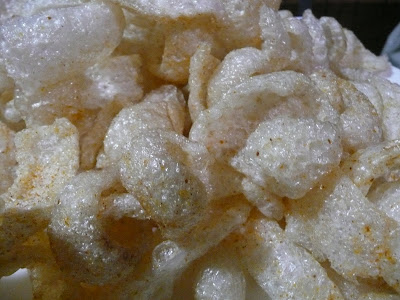 Chicharrones by 4505 Meats. (didn’t sample these but apparently they were quite tasty…)

I thoroughly enjoyed this: 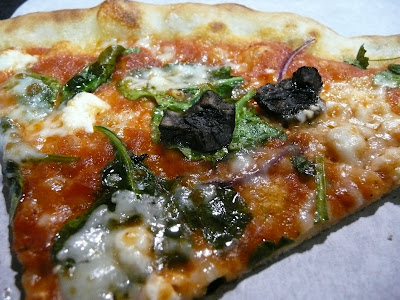 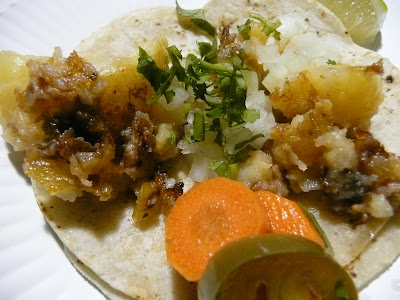 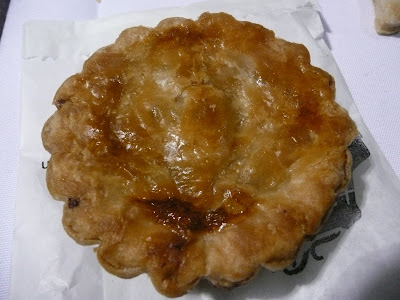 Savoury pies (leek and mushroom) by The Pie Truck.

Ummm and then it was time for dessert (again!): 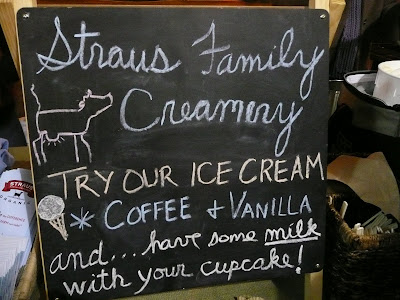 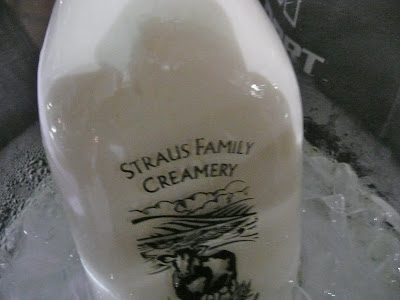 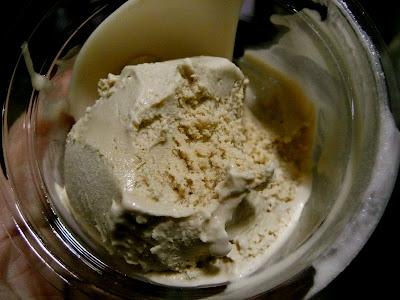 Here we are – Andrea, me and Meghan, you know, forcing the icecream down… (ummm, not!): 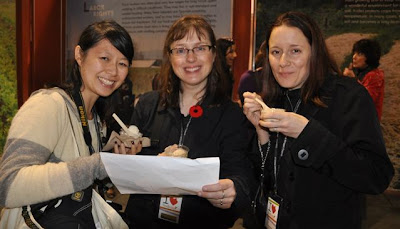 This image and the next two courtesy of Christina at The Wayward Chef (thanks!) 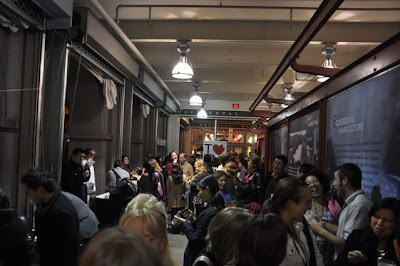 And… well… there may have been a t-shirt purchase involved: 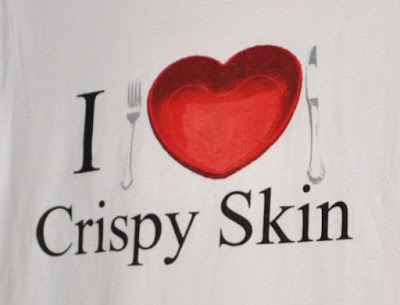 Ok, off to try to prepare for what is bound to be even more indulgence today! It’s hard to focus on anything except my Bertolli Sauces demo but I am determined to make the most of my short time here in San Francisco and get in much tasting in as I can! I will be back…