When I first started blogging, my dad (a former journalist and currently a PR consultant) asked me why? I had a few reasons:

1. I love taking photos (evidence of this first appeared when I was 17 and my dad bought me a camera for my birthday and I would take said camera to school every day and shoot a roll – yep a whole roll – of film of me and my friends goofing around. I found these photos this summer when I was home clearing out a bunch of stuff that mum and dad have been holding onto for about 15 years and they brought many a smile to my face!)

4. I actually really enjoy writing. The past couple of years when I was working on my MA, not so much. All the writing I did was restricted by word counts and academic lingo. I learned to write precisely and edit my work ruthlessly. And found it harder to “be me” when I was writing things like emails. I always had that stupid word count in the back of my head. So this has sort of become my creative refuge from academia and slowly, I am finding my voice again…

5. I can knock out a blog post with more ease than, say some work/ PhD class/ writing class tasks which can sometimes seem insurmountable. I guess it’s called procrastination (or is that “regrouping”, Joy?).

So those are five pretty good reasons, in my book.

An added bonus, which I have found along the way is that my blog has inspired people! Now that sounds all lofty and self-important and I certainly don’t mean it in that way but in the past month, I have had a few people tell me they have copied recipes they read on my blog and a couple more (hi Penny!!!) inspired to perhaps cure their own bacon and pancetta, like we Neil did.

A couple of weeks ago, my mum sent me pictures she had taken in the supermarket “just like you, Mardi” which I found bemusing for a couple of reasons:

1. Mum has only just got a digital camera quite recently;

2. Mum got her first computer (a MacBook – good choice, dad!) this June. She has never owned a computer in her life, never used one and never really wanted to. Now my blog is her home page and I know she reads it every day and she’s even learned to comment. She’s on email! Next thing I know, she’s getting told off in posh food stores for taking photos (boo to the snobby Mosman store that told her that!) and she’s off in Woolworths taking some shots for me: 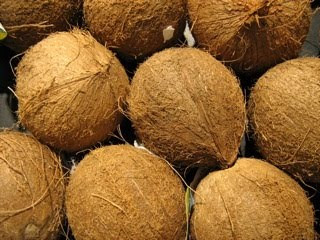 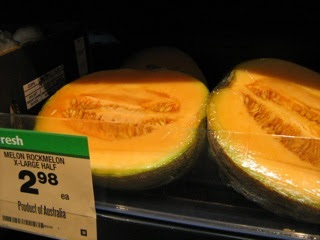 Mum took this because Neil doesn’t believe that we call melons “rockmelons” in Australia. 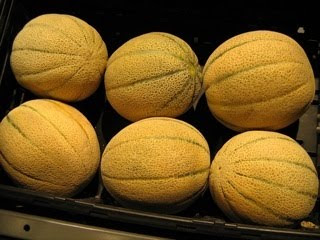 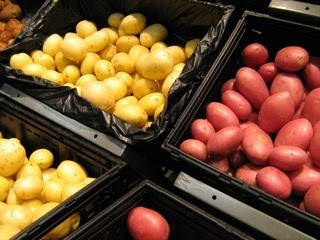 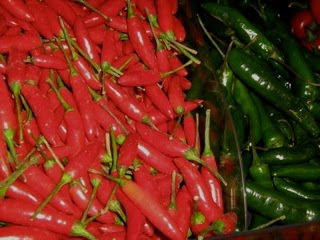 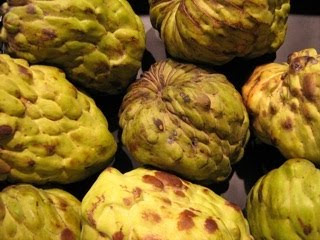 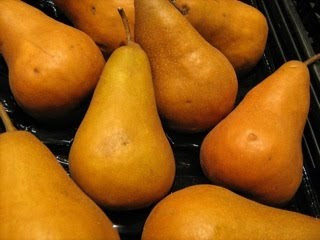 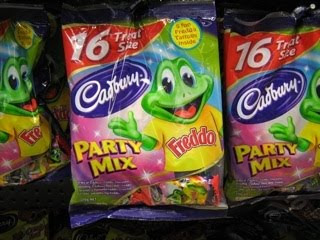 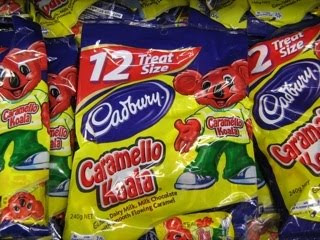 (those would be childhood – errr and adult – favourites!!!)

I think mum’s got a pretty good eye, don’t you?

Yesterday I received this email from my good friend Martha (ironically as I was procrastinating about some assignments…):

I made a snowman ( very small) in the morning and homemade wonton soup in the afternoon. I used ground turkey instead of pork, but the wontons still tasted yummy! Mardi’s blog inspired me to make something from scratch.

After I got over the shock that there was SNOW just a couple of hours out of Toronto, I checked out her photo: 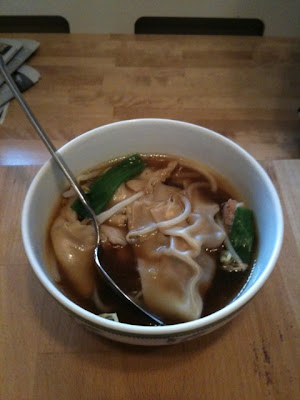 Now Martha is, in her own words, “SO not a writer” but she’s a pretty good cook. Two little boys keep her on her toes and don’t always allow her the luxury of cooking from scratch so I was thrilled that my blog “inspired” her. And I think that’s pretty cool.

And just this morning I woke up to a post in my Google reader by Conor@HoldtheBeef who was inspired by my walk down memory lane yesterday to produce her own post detailing why she, too, was clearly destined to be a food blogger! We must have been separated at birth, Conor!

Obviously comments from you, dear readers, and interaction with other foodie people on their blogs and on Foodbuzz keeps me motivated and reminds me daily why I do this. Thanks for reading. Continue to enjoy!

(Did you know??? ELTW is a finalist in the “Best New Blog” category at the Foodbuzz Food Blogger Awards. After just shy of five months’ blogging and at just under 200 posts, I think it’s an impressive achievement if I do say so myself!!! Click here to vote for me!)