According to Asia Explorers, Wat Xieng Thong is regarded as the most beautiful temple, not only in Luang Prabang but one of the most exquisite in all of Laos. The name Wat Xieng Thong means Monastery of the Golden City. Located close to the tip of the Luang Prabang peninsula, where the Nam Khan flows into the Mekong River, Wat Xieng Thong was built by King Setthathirath in 1560, during the golden years of Lan Xang Kingdom. It gracefully sloping roof and glass murals epitomise the classical Luang Prabang style of temple architecture.

Wat Xieng Thong was the principal wat in Luang Prabang. It was patronised by the monarchy right up to 1975, when the monarchy was dissolved. It was here that the kings were crowned and granted their power. The sim of Wat Xieng Thong is one of the most richly ornate in Laos. The front façade and the columns within are richly stencilled with gold leaf. At the rear of the sim is a golden Buddha image. Going to the back of the sim, you can see a mosaic depicting the Tree of Life.

Adjacent to the sim of Wat Xieng Thong is a smaller building which the French called La Chapelle Rouge, and thus was translated into English as the Red Chapel. Housed within it is a unique reclining Buddha image with the robe curling outward at the ankle. This Buddha figure had even been exhibited at the Paris Expo in 1931, after which it was taken to Vientiane, and was only returned to Luang Prabang in 1964. On the outside of the Red Chapel is an interesting mural showing rural life in Laos.

Here are some glimpses: 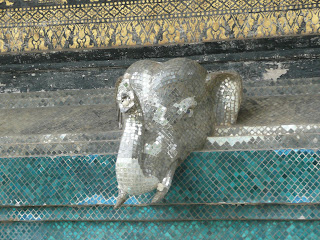 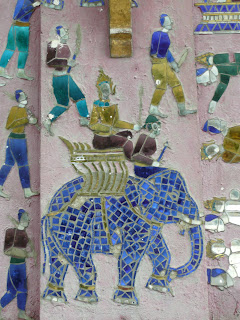 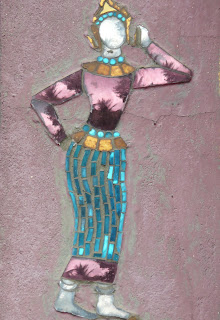 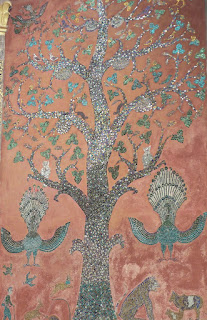 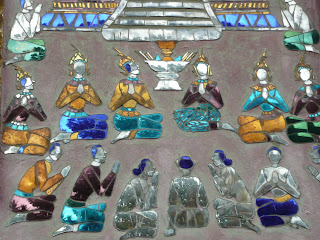 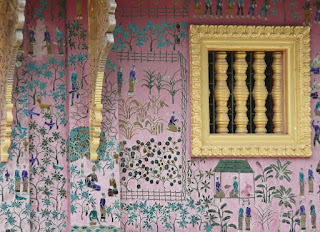 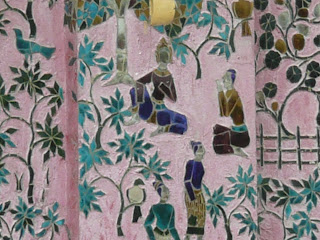 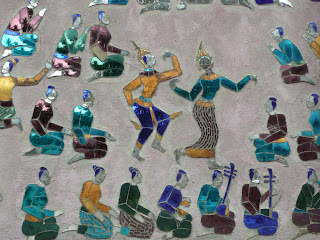 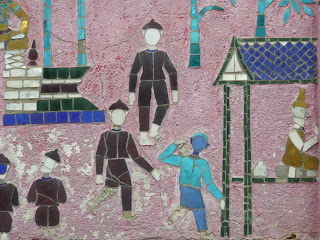 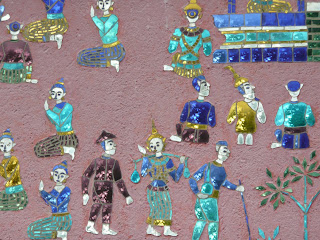 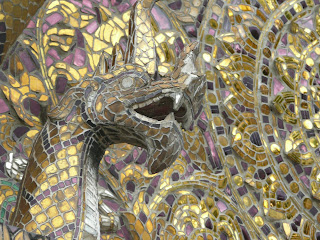 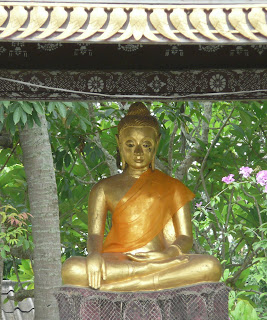 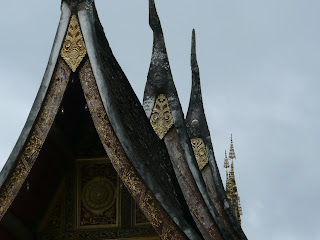 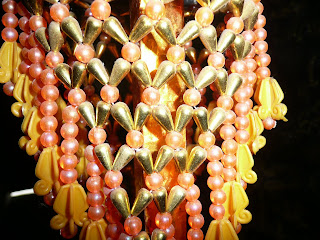 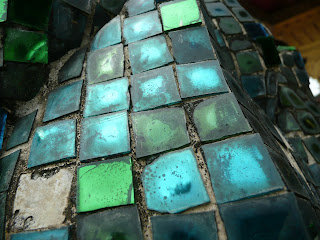 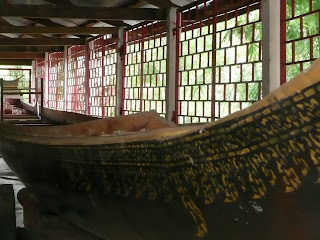 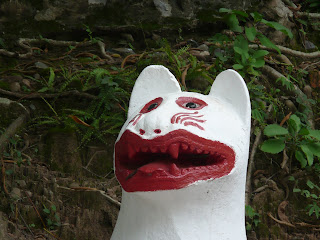