Some glimpses from around the Royal Palace Museum in Luang Prabang. According to the Lonely Planet:

Visit this quaint museum to get a sense of local history. You need to be appropriately dressed to enter, which means having your shoulders covered and no shorts. This museum was built in 1904 during the early French colonial era as a residence for King Sisavang Vong and his family. The site for the palace was chosen so that official visitors to Luang Prabang could disembark from their river journeys directly below the palace and be received there.

Architecturally, the building features a blend of traditional Lao motifs and French beaux-arts styles, and has been laid out in a double-cruciform shape with the entrance on one side of the lower crossbar. The steps leading to the entrance are Italian marble. Most of the private chambers of the royal family have been preserved since the day the Pathet Lao forced the royals into exile. Many locals believe the palace to be haunted by the spirits of the royal family, and few Lao will venture into the building after dark. 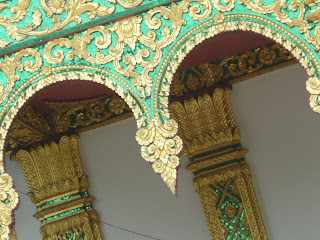 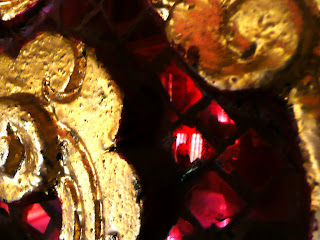 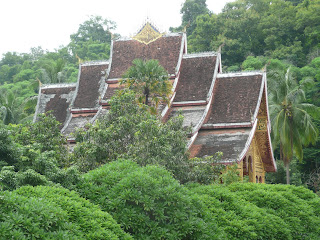 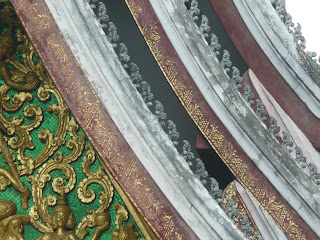 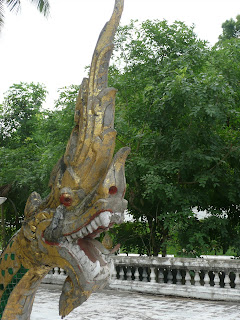 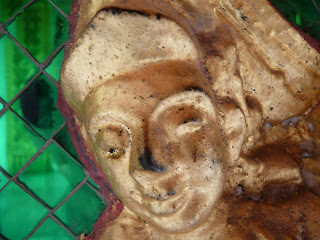 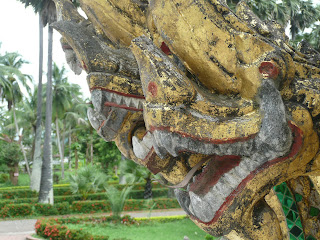 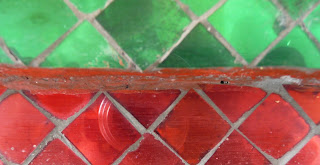 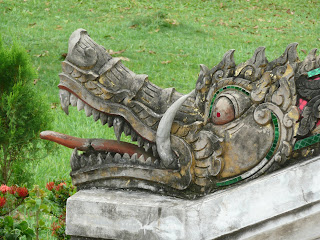 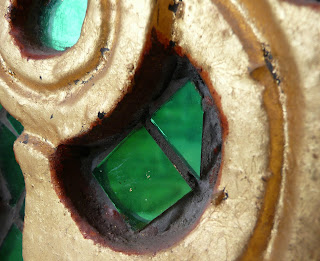 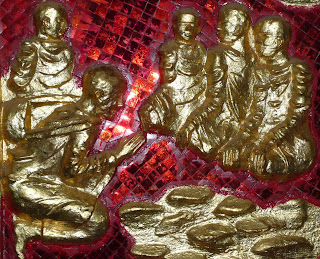