As you all know by now, I love liquorice…

Back in Australia and SO excited to find my most favourite of all time liquorice allsorts still in existence!!! A couple of months ago, my mum phoned me to tell me that our favourite liquorice allsorts from Darrell Lea had changed their recipe and were “inedible” (for my sweet tooth mum to tell me this, it’s serious!). On top of that, they appeared to no longer be made in Australia, but China. Ok, nuff said.

So one of the first things I did upon arrival (well, after a night’s sleep, of course!) was to head on down to our local Darrell Lea store to check out this situation.

We were delighted to find that apparently mum was not the only person unhappy with the change in flavouring (and manufacturer) of the allsorts and that they were once again being made in Australia and were the same old ones we know and love!!! 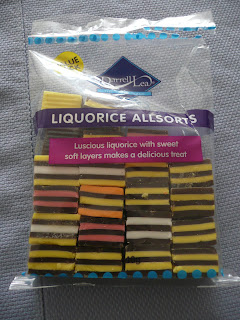 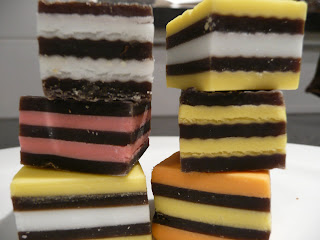 Also spotted and purchased, these: 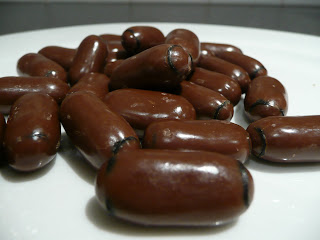 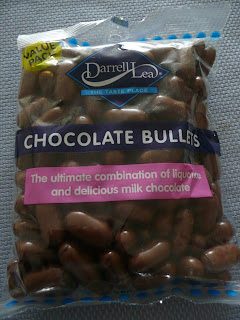 Chocolate coated liquorice. Looks pretty unattractive but a candy featuring two of my favourite flavours… What could be better???