Allright, so by now you know that I won a trip to San Francisco) to attend the first Foodbuzz Blogger Festival) courtesy of Bertolli Sauces, right? Because I submitted a winning recipe for a menu item, right? And that I demo-ed the recipe LIVE in front of real people, right?

Well I have had so many people ask me for the recipe that I was not allowed to reveal until after the live demo that I thought I would simply post it. It’s so easy – you should all make it tonight!

Am still waiting on some footage (!) and photos from the team at Ogilvy (hey Kai, Nyla and Lauren!!!) to put on my recap post of the demo (which I am still reeling from a little!! – in a good way!) but here’s a teaser shot to keep you going until a little bit later in the week: 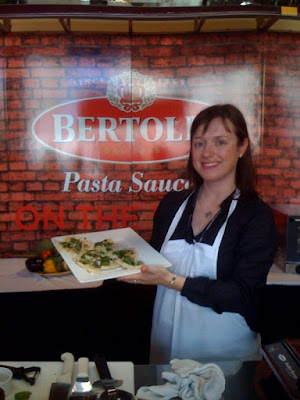 Toast the pine nuts in a hot, heavy skillet over the stovetop until they turn golden. Set aside. 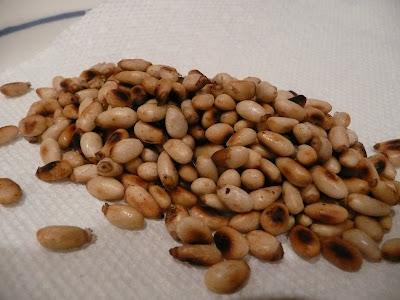 Using a bread knife carefully cut through the middle splitting the pita to form two rounds. Toast pita rounds (under the broiler) cut side down for a minute or two. The bottom should start to feel a bit crispy but not burnt. 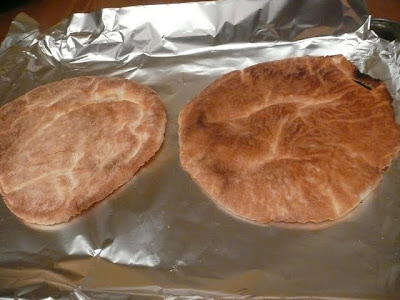 Spread the Bertolli sauce over each pita, cut side up. Sprinkle the pine nuts, basil and the grated provolone on top of the sauce, making sure to spread the cheese to the edges. 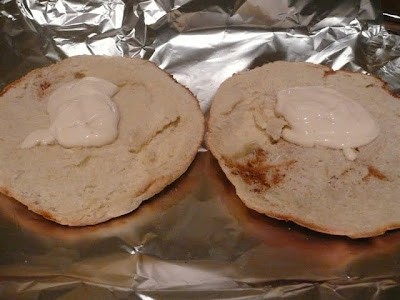 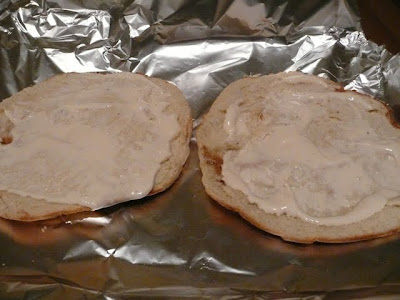 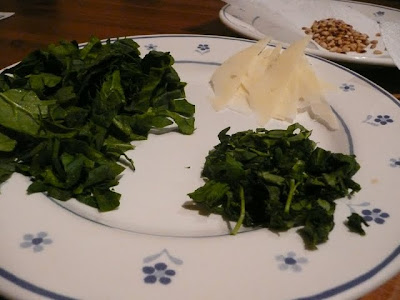 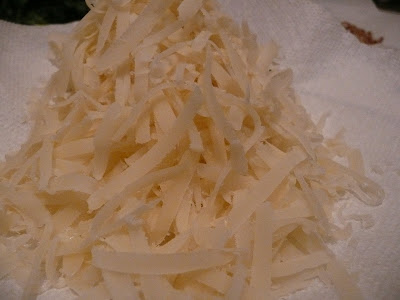 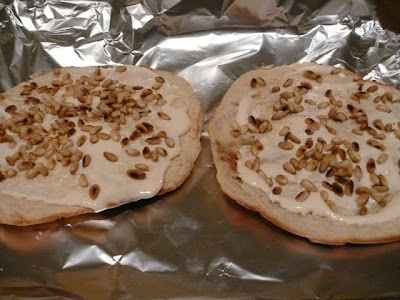 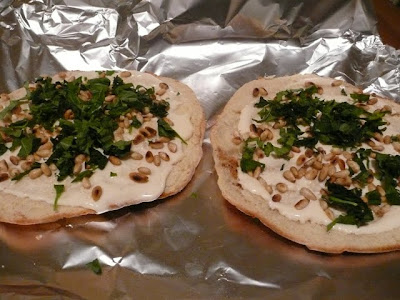 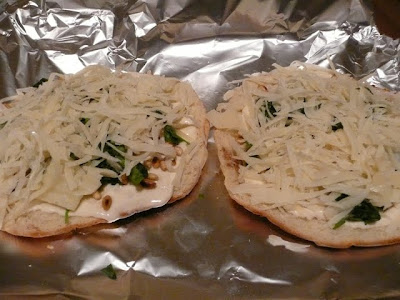 Place under pre-heated broiler until cheese starts to bubble. 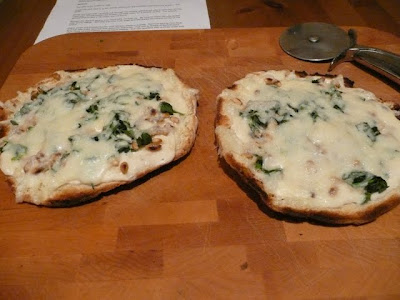 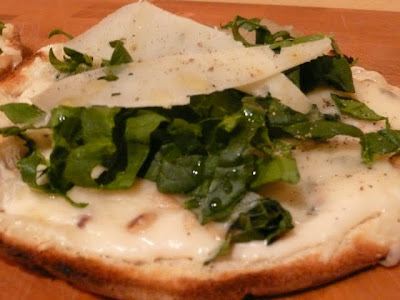 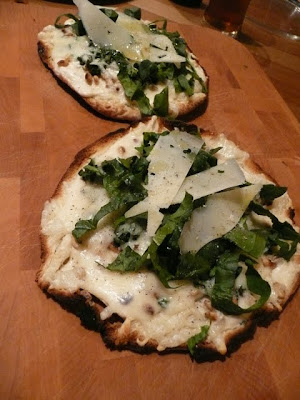 Cut into quarters with a pizza cutter and enjoy! 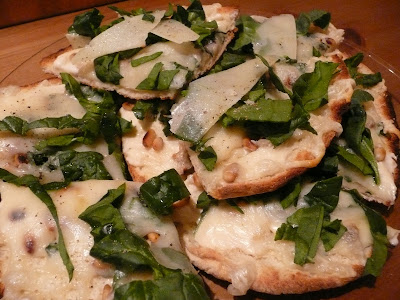 Thanks Bertolli Sauces and Ogilvy for a great weekend and Foodbuzz for providing the sponsorship opportunity. So, so, so grateful.