A guest post from Sandy at Strangling my Muse

Last night, I found myself wondering if I could reheat my unused words and turn them into a new creative meal. This thought occurred to me while eating cold pizza with my husband, since we have no kitchen at the moment.

I still possess bits and pieces of my writing from as far back as elementary school, most of which will never see the light of day. But I don’t consider a single word I’ve ever written a wasted effort. It all adds to the creative reservoir I’ve been filling my entire life: a body of words that gives my current writing depth and texture. 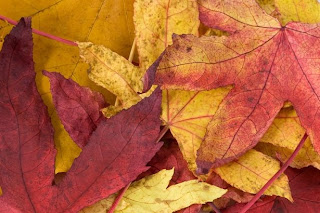 As I pulled a limp piece of basil off my pizza slice before biting into it, I considered the possibility of recycling some of my cast-off creations. Then I remembered a project I undertook a couple of years ago.

In the middle of a period of memoir-ish writing, I compiled a stack of index card prompts. Each contained a word, a phrase or a few sentences I had written. Some touched on topics I’d not yet pursued; some had been edited from essays and poems; and some had been included in completed pieces, but interested me enough to want to pursue them further.

As I recall, I spend time compiling this set of prompts for myself, then never used them. I don’t remember why. Perhaps life intervened with its usual heavy doses of stress, or maybe I got tired of writing such serious stuff and set my sights on an amusing tale about dancing iguanas.

At any rate, after dinner last night, I pulled out the stack of cards containing my old bits of writing to see what I could make of them. I found a rich trove of possibilities. As I read through them, I realized I could piece the cards together like magnetic poetry. But this game felt more meaningful than the versions you can buy, because each phrase and sentence resonated with me in a way random words can’t. And, though I wrote them all, they felt somewhat new to me, since they’d been sitting in the back of my creative freezer for two years. 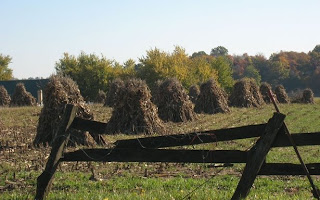 I combined a few into another 6-sentence tale:

He’s the tragic hero of one of her short stories, a boy who continues to move quietly through the vine-covered trails in the back of her mind. When she knew him, she kept reaching out for the kind center of his heart and finding nothing there. She rubs at the memory, understanding only now he was not hers to keep.

After years of casting her nets out into the world, she stumbled upon an island of peace. Now love sleeps next to her in bed every evening, pulling her close until she feels its heartbeat on her back even during the darkest moments of moonless nights. A sensual dream wraps its warmth around her heart, feeding her ragged soul.

Now that I’ve rediscovered this stack of leftover words, I’m going to continue adding to it. The new pieces I include will differ from the older ones, because I’ve moved on in my life and in my creativity. This should add greater texture to the ‘leftovers’ I can draw from. 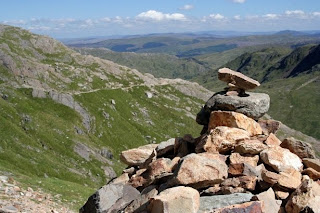 I’d recommend this as a wonderful exercise for other writers: a word pile of ingredients that can be rearranged again and again over the years to create delicious new dishes.

This post originally appeared at Strangling My Muse: Struggling to Live a Creative Life in a Stressful World.