Well after the Paris macaron extravaganza workshop, I am sure you are all sick of hearing about them on ELTW. Sorry friends but you have not heard the last of them because 2010 will be the year I learn how to make them (without the help of the lovely Chef François…).

After my last disastrous attempt, it was clear I needed some help and obviously my Foodie Secret Santa (organised by the wonderful Joy over at Gourmeted) was paying attention because look what I received in the post a couple of days before I left for Paris: 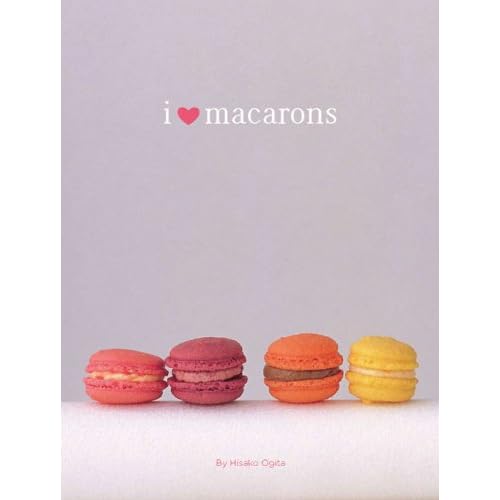 Thank you x 100! I don’t know who you are (yet) but I so appreciate the thoughtful (and useful!) gift!

After the Lenôtre workshop (shall we just have another look at some of the perfect babies I had a hand in making?) 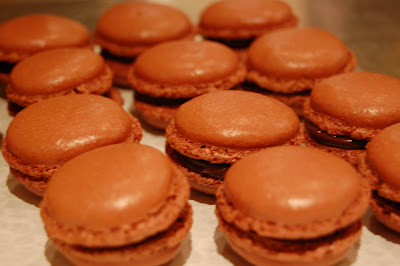 I was very pumped and “motivée” as they say en France about my ability to make these elusive little mouthfuls of perfection and went as far as looking at Pierre Hermé’s book, “Macaron” in FNAC. I simply couldn’t justify the money (then – I am kind of regretting it now) but I could totally justify the purchase of two magazines, Elle à Table (stick a gold macaron on the front of your magazine and you are sure to get my attention!) which featured an article called “A table avec Pierre Hermé“ which includes a recipe from his book: 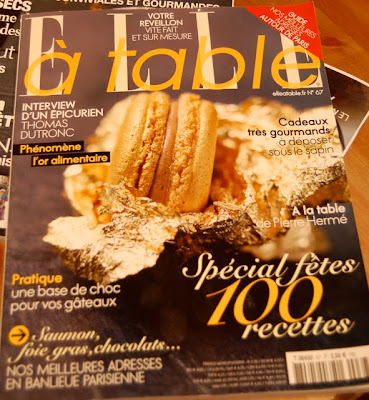 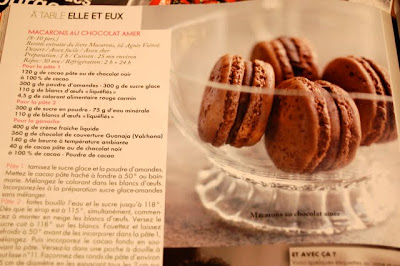 and Saveurs which featured a step-by-step feature (with pictures – totally up my alley!) on Lenôtre macarons! 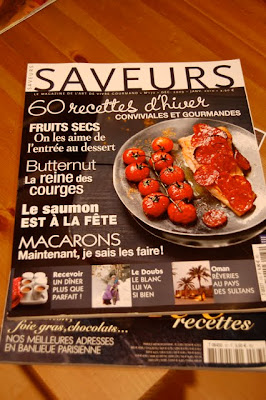 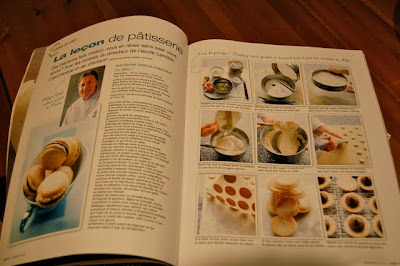 (now, of course, I want to subscribe to both these magazines – perhaps Hermé’s book would have been cheaper!!!)

So there you have it dear readers. I will continue my quest for the perfect mac until I get it right. I am not a Taurus for nothing you know! 😉