By Mardi Michels on September 18, 2014 in coffee, giveaway, Sponsored 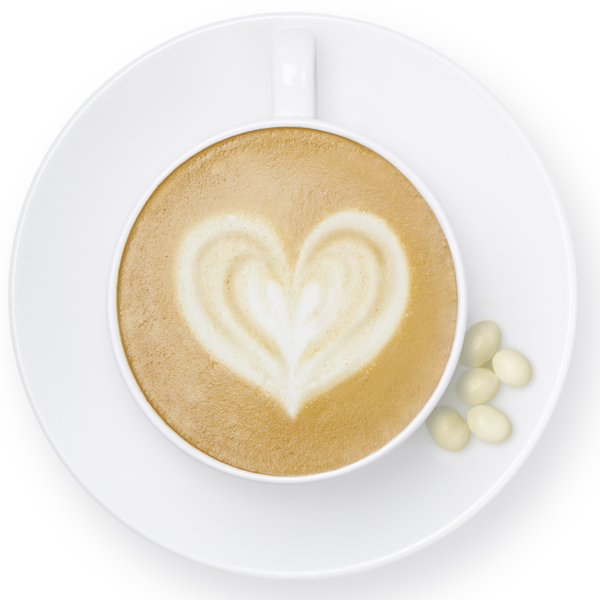 It’s bold. It’s rich. It’s velvety. Yup, it’s Second Cup’s Flat White that I told you about last week: a coffee with its origins in Australia, featuring a double shot of signature Second Cup Espresso Forte, paired with steamed milk and a very thin layer of micro foam. The Second Cup Flat White is the perfect balance of espresso and velvety steamed milk with a robust, intensely rich flavour and smooth consistency and it’s now available at Second Cup locations across Canada.  Second Cup is the first national specialty coffee retailer to add the Flat White to its menu and now it’s being served fresh from a one-of-a-kind Piaggio truck in Toronto this weekend. 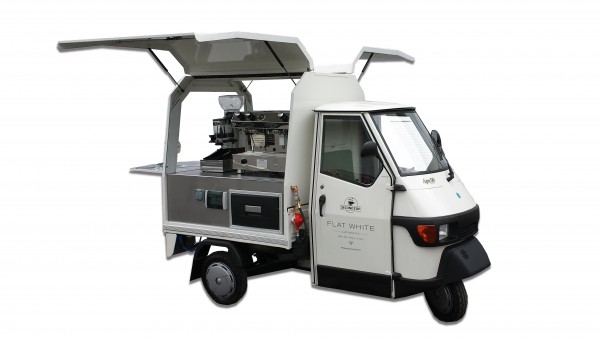 That’s right – this weekend Torontonians will be able to sample the Flat White for themselves, served out of this cute Piaggio truck

The Flat White Piaggio truck will travel across the country throughout September and October 2014. Visit Second Cup on Facebook and follow them on Twitter @secondcup (#espressoloversrejoice #flatwhite) for up to date information on the Piaggio’s location.

To help celebrate the availability of the Flat White in Canada, Second Cup is offering one lucky eat. live. travel. write. reader (in Canada) the chance to win a Second Cup gift card valued at $50.

There are 2 ways to enter (maximum of two entries per person for the duration of the contest).

1. Leave a comment on this post telling me why you’d like to try a Flat White from Second Cup.
2. Tweet the following message: Enter to win a @secondcup $50 gift card on @eatlivtravwrite ! #espressoloversrejoice Details: http://bit.ly/YSTSxF  then come back to leave a second comment letting me know you did.

Disclosure: I have received compensation in exchange for writing this post. Second Cup has not reviewed this material prior to publication and all opinions are my own.

Congrats Tiff who won my Dinner in 30 Minutes or Less giveaway – I’ve sent you an email!

21 Responses to The Second Cup Piaggio sampling truck: offering Canadians the Flat White across the country!

Leave a Reply to Melissa Click here to cancel reply.