My contribution? A marbled baked Nutella cheesecake with a molten Nutella sauce. 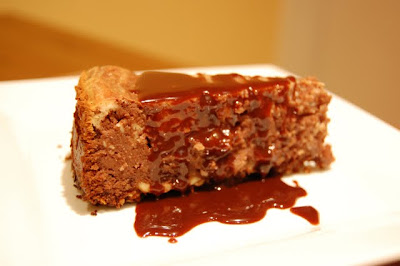 I took my inspiration from this cheesecake I posted around American Thanksgiving, figuring I could substitute Nutella for the pumpkin (ahem, a whole CUP of it!) and make the crust with chocolate cookies and hazelnuts instead of gingersnaps and pecans.

The crust was awesome: 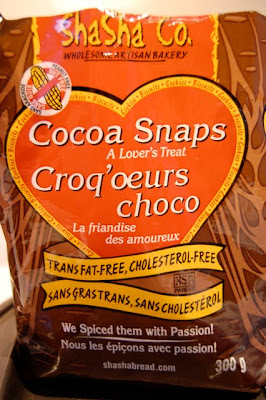 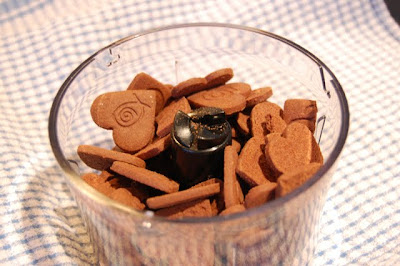 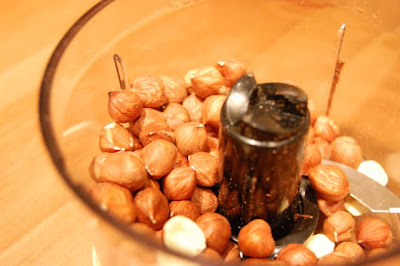 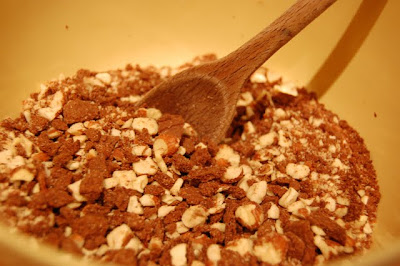 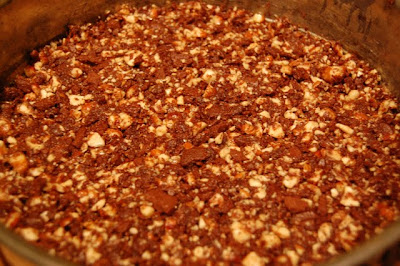 And the cheesecake about to go into the oven looked good, though a little runny… (ok, full disclosure here, I used light cream cheese because it is SUCH a decadent dessert… perhaps that had something to do with the texture of the filling?) 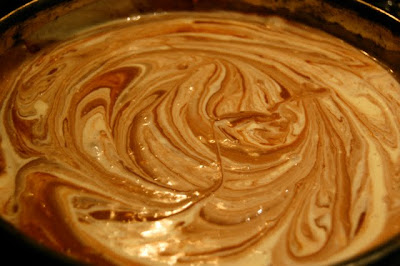 But augh – it cracked again 🙁 What’s with that anyway? 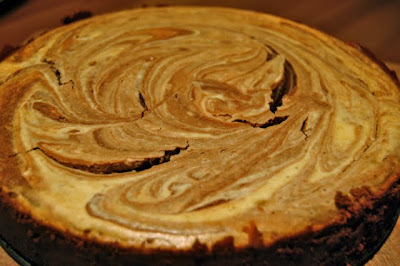 Never mind, we can always cover those cracks with a molten Nutella sauce, made with 1/2 cup Nutella and 1/3 cup 18% pouring cream (no, I didn’t say it was a low calorie dish, did I?). And voila: 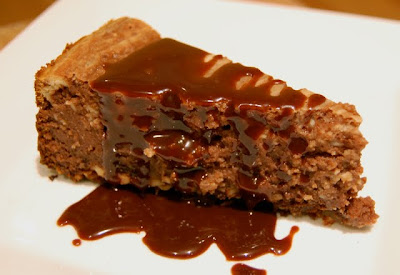 Disclaimer – I have not actually tasted this – recovering from a bout of stomach flu (and yes, I plated this for no-one last night just so I could take a photo, like a big loser!!) but will be doing so this evening, hopefully. In any case, our dinner guests will surely enjoy this one.

As for me, well me and Nutella go back a long way (yes Dad, I know that’s incorrect grammar – you know we just do that to annoy you!!). I remember the first time I tasted it, in 1978 when we were living in Sydney. “Imported” – soooo exotic. We have had a love/hate relationship ever since then. As in, I love the stuff but hate that I can’t have it in the house without eating a whole jar. I must get it from my mum who was known to polish off jars of the stuff without anyone noticing as she would scoop from the inside, leaving the outer layer on the glass so ostensibly, the jar was full. Except that it wasn’t 😉 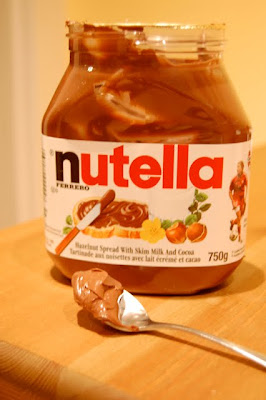