So regular readers of Mardi’s blog will know she Neil likes all things chocolate. And bacon. Well one of the recent “fads” it seems is bacon everything…including chocolate. And one of our favourite recent chocolate bars is the Lindt Fleur de Sel – with nice little grains of sea salt in it.

So when Mardi was away in San Francisco at the Foodbuzz Festival last weekend and I was left to my own devices… I decided to blend the two, and make my own chocolate brittle.

The end piece of Thelma (my hanging pancetta) was a bit of a messy affair, gnarly and bits of meat hidden amongst the fat. As sections were small, it really absorbed the cure and was saltier than ideal (see pizza post).

So I chopped away the cracked-peppercorn crust to get the meat. Apart from my nibbling during the process (it IS tasty), you can see how much waste there was. 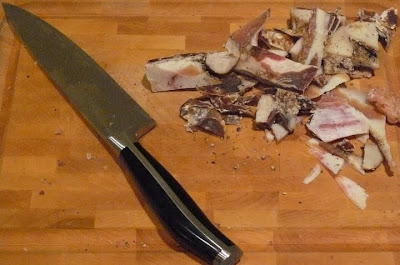 But in the bowl, chopped almost brunoise, it made for a good-looking additive for my bar. Note the different colours…end bits and inner, which have a quite different taste and texture as well. 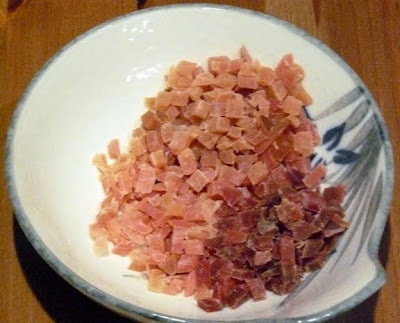 Of course, I had a matching glass of wine during the process as sustenance. 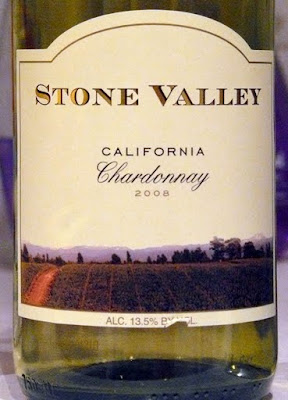 Then the chocolate: I used a milk bar instead of dark…dark would have been my preference but did not have on hand. Poor planning. 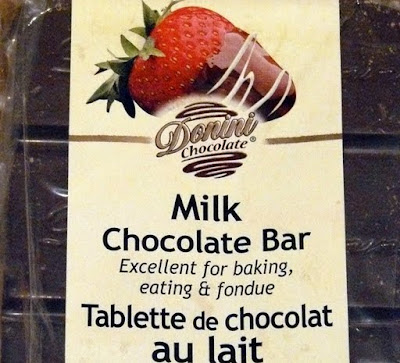 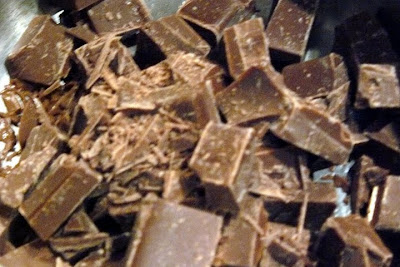 Chopping away, in the double-boiler it slowly melted. This is where it gets messy and I had a phone call in between, so not pics of the pancetta being added. The saltiness of the meat would work well with the chocolate, I thought. For added measure, I put in some sea salt near the end as well, just before taking the chocolate off the heat so they would not dissolve. Mainly our French standard, with some Sicilian coarse as well as ode to our pancetta origins. 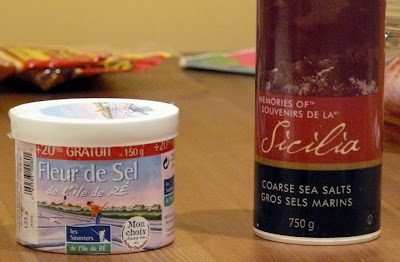 Then into my “mold” – best I could do was use a small fry pan with parchment. Won’t be the most elegant-looking – and did not attempt to temper the chocolate either – but preliminary tasting as I was spooning indicates I think this may be a success. 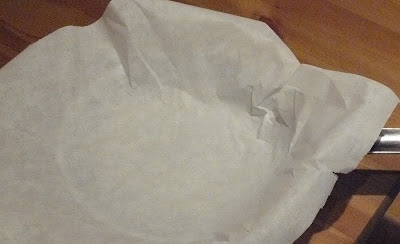 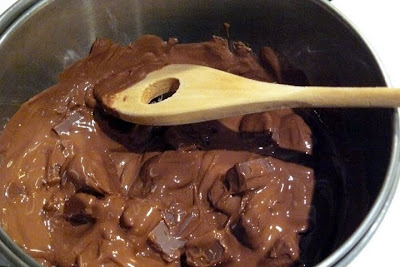 Cleo did a taste test, seeing as it had pancetta – but it was only worth a sniff. 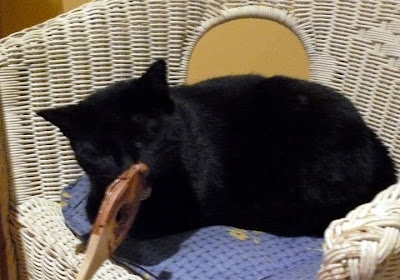 Then into the fridge to set….stay tuned for reviews when Miss Mardi returns! 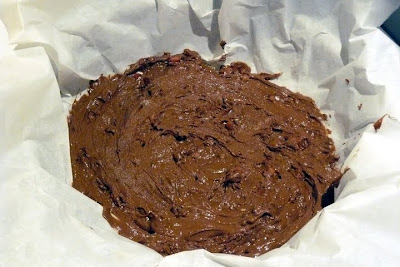 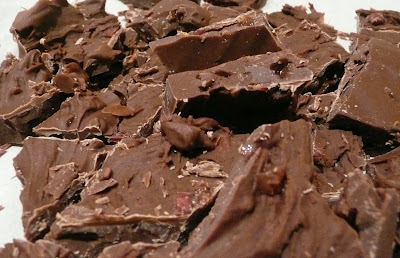 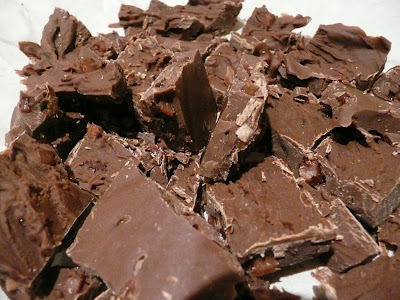 Mardi’s verdict? Surprisingly good! Salty, chocolate-y, chewey deliciousness. You could only eat a tiny piece of this because it IS so rich but I am liking it a lot. Thanks Mr Neil!

← Brought to you by the colour red
Hotel eats (Montreal) →